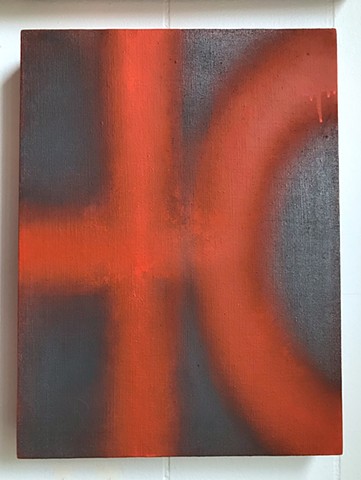 “Jealousy becomes a problem when the person feeling jealous becomes possessive or controlling, or imposes double standards on his or her partner,” Bostick says. “For example, the jealous person might say the partner can’t hang out with members of the opposite sex on their own. If both partners agree to that, that may be healthy. But if it’s one partner telling the other not to do that but he or she still can, that’s a red flag.” Other red flags for identifying an unhealthy type of jealous behavior include:

Monitoring your communications. Following you on Instagram is one thing, but “anytime someone wants your password or to check your phone, that’s invasive,” Bostick says. “The first time it comes up, you need to set a strong boundary. Or run.”

Repetition. Abuse is recurrent. If bouts of jealousy followed by apologies and promises of a better future become a pattern, it may signal that control and abuse is to come.

Perpetrator not only destroyed my home when I ran from his violence, but my clothing, valuables, sentimental and irreplaceable objects. Spray painting obscenities on the walls, dousing everything with gallons of paint and burning my clothes.

Slut-shaming has nothing to do with what a woman does with her body.

Because women are slut-shamed for sexually engaging with AND for sexually rejecting men. We are called sluts for sending nudes AND for refusing to send nudes; for flirting AND for not flirting with men; for smiling AND for not smiling at men; for accepting AND refusing unsolicited dick pics from men. Do you see the pattern? Women are slut-shamed for saying yes AND for saying no because women are slut shamed for having a say i.e. for expressing consent (or lack thereof). Slut-shaming has nothing to do with what a woman does with her body; it is a tactic used to disconnect women from their voices.