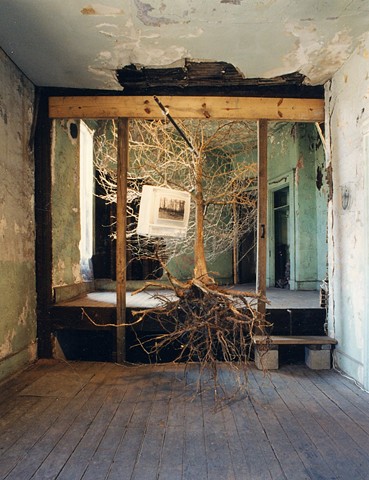 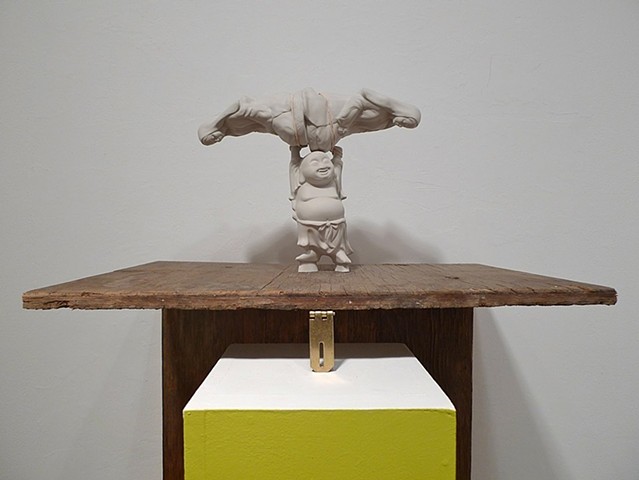 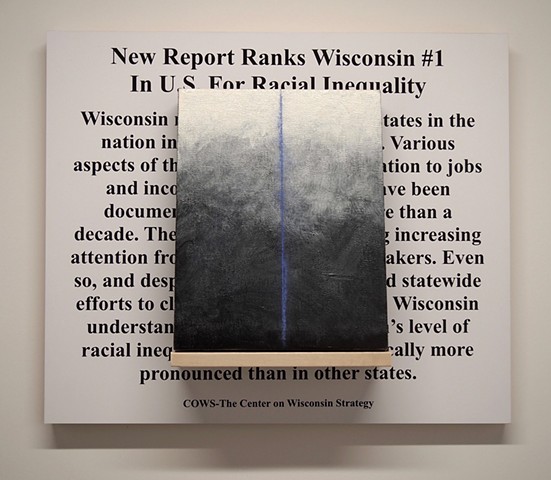 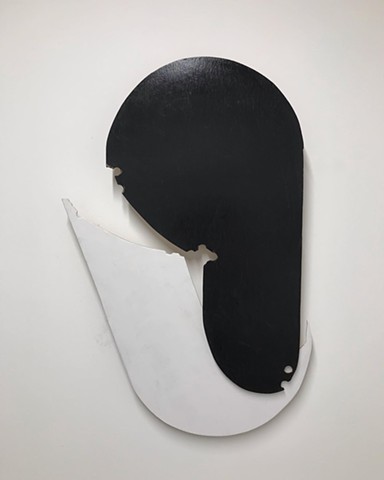 I was born in the middle of America in the middle class of a carpenter and an artist/activist/homemaker. After coming into my own skin I left my roots. I desired unfamiliar landscapes and notions and made myself at home in Southern California, Chicago, and Baltimore. In 2001 I made my way to New York. I have studied architectural technology, violin making, restoration, and repair, and art preservation (amongst many other things). In December of 2016 life took me to Kenosha Wisconsin, where I became an active participant in bringing the racial disparities and anti-racism to the forefront of daily life, through conversations and holding those who perpetuate racism accountable. #silenceisviolence I am a supporter of the Black Lives Matter movement. In 2019 I moved back to New York where I find home in Brooklyn.

In 2020 I had a life changing experience, one that left me keenly and painfully aware of the struggles and challenges that surround and exist within domestic violence, also identified as intimate partner violence. I was forced to learn about narcissistic abuse; sociopathy, psychopathy and narcissistic personality disorder. This awareness reshaped my lens once again, seeing clearly the injustices towards women, gender based violence, cultural violence, misogyny, bigotry, let alone intersectionality and a judicial system that entangles both victim and those accused of crimes in its grip, the strength based on class, race, and a lame system. Links here: @I'M FREE TO BE provides a comprehensive understanding of issues regarding domestic violence. The section OOP (Order Of Peace), is the beginning stages of journaling the release of trauma. The drawings are free of critical thinking. Only after I return to them later, with new insight, do I look at them subjectively. Sometimes reworking them, if ever so slightly, or not. Enhancing a once subconscious thought, bringing it to significance. I allow and invite the mediums influence on the pages that precede, and follow, the current entry. I akin this to working with both history and the future, coming to terms, and finding peace.

My artwork tip-toes around the fragility of balancing opposing forces; politics and religion, desire and indifference, instinct and reason, fine art and handiwork. I am not prolific, and work on the demands of my heart and mind with the mindset of the carpenter, craftsman, activist, and fine artist. #keepitreal

I am the founder of SUGAR, established in 2009 and bugartnyc, established in 2019. Based in installation art SUGAR thrives on the dialogue created between a group of artworks by various artists, creating the space and environment to stimulate a notion outside of the individual artworks intent, producing a work of art in and of itself. #conceptualart