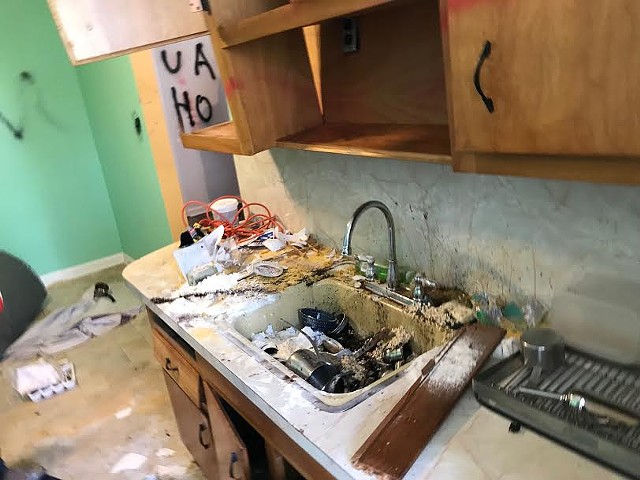 Perpetrator not only destroyed my home when I ran from his violence, but my clothing, valuables, sentimental and irreplaceable items were as well. Spray painting obscenities on the walls, dousing everything with gallons of paint and burning my clothes.

“Some people try to be tall by cutting off the heads of others.” —Paramahansa Yogananda

Psychologist Stephen Johnson writes that the narcissist is someone who has “buried his true self-expression in response to early injuries and replaced it with a highly developed, compensatory false self.” This alternate persona to the real self often comes across as grandiose, “above others,” and self-absorbed.

Narcissistic rage can be defined as intense anger, aggression, or passive-aggression when a narcissist experiences a setback or disappointment, which shatters his (or her) illusions of grandiosity, entitlement, and superiority, and triggers inner inadequacy, shame, and vulnerability.

It makes them feel badly about themselves and for this reason, they don’t celebrate the achievement of others unless it is in an area that they do not identify with. This is most unfortunate as it deprives them of a key aspect of intimacy: sharing good things that occur to people you are close to.