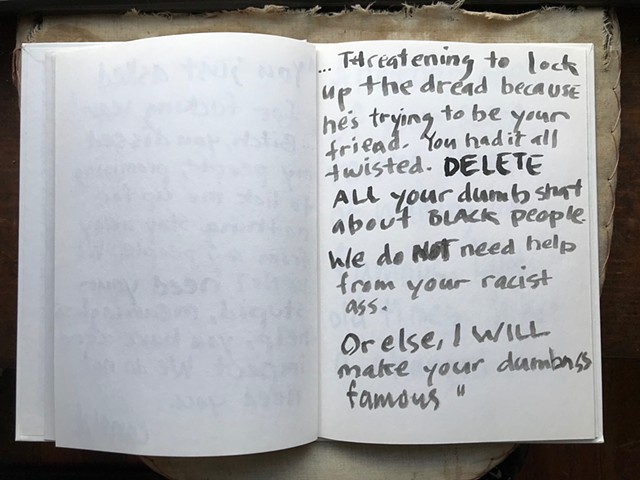 The perpetrator would call me a racist when I escaped his violence and went no contact.

For instance, many abusers capture intimate, nude or sexual images of their partners, either with — or often even without — their consent. Then, to prevent the victim from leaving the relationship, the abuser wields that image as a weapon of control. Imagine an abuser saying, “If you leave me, I’ll send this naked picture of you to your friends and parents.” This is a classic tactic of abuse, amplified by the use of technology, and keeps many victims fearful of leaving an abusive partner.

And in cases where a victim does manage to safely leave an abuser, we see many instances where the abuser then attempts to continue to control the victim from a distance — including by posting sexual or intimate images of the victim online or sharing those images to friends, relatives, and even employers. Abusers are using these threats to blackmail, control, and manipulate victims.”

“Threats of violence and intimidation are among the most favored weapons of domestic abusers, and the rise of social media has only made those tactics more commonplace.””