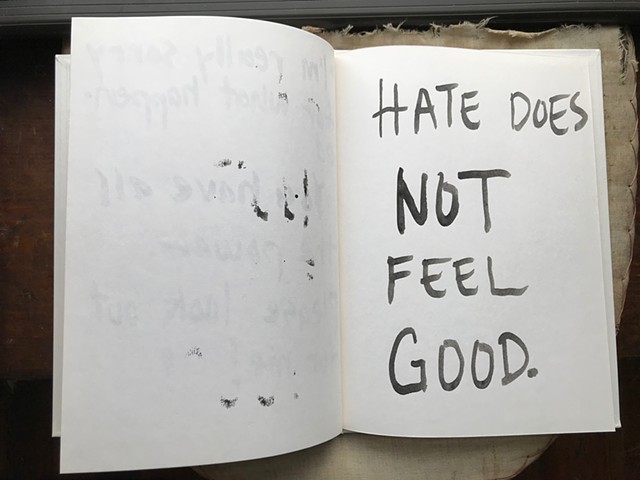 7 Steps of Healing from Domestic Violence

1. Safety first. The healing process begins when the victim of abuse is finally away from their abuser. Unfortunately this step can take months or even years of planning and preparation before it can become a reality. Safety means the victim is physically away from their attacker and can sleep without fear. After Nancy left, she had a hard time believing she was safe and needed the reassurance of others literally saying, You are safe, over and over until it began to feel real.

2. Stabilize environment. The temptation of therapists is to dive into the healing process after a victim is deemed safe. But doing this before the stabilization of a new environment can re-traumatize. Rather, the victim needs a period of rest to adjust to a new normal before the therapeutic work begins. The length of this necessary step is dictated solely by the victim and the amount of abuse endured. It took several months before Nancy felt like she could breathe again as the confused fog of abuse lifted.

3. Support unconditionally. Between her therapist and two close friends, Nancy felt loved unconditionally even when she talked about how much she missed her abusive husband. It was as if Nancy was forgetting the trauma and only remembering the good times they shared. One of her family members became so frustrated with Nancys sadness that they yelled at her and pulled away. This was so painful for Nancy but the continued support of her two friends more than made up for the lack of family support.

4. Share experiences. One of the most helpful steps to recovery from abuse is to find a support group with other victims of abuse. This shared common experience allows a person to realize that they are not alone in their abusive encounters. Abuse is very isolating, personal, degrading, humiliating, and shameful. Knowing that other intelligent, beautiful, talented, and kind people have been abused is both saddening and relieving. Nancys support group gave her additional people that she could lean on who understood from their own experience what she was going through.

5. Settle incidents. This is often the most difficult step from an awareness perspective. As the obvious abuse is recounted, new obscure abuse comes to light. Most victims dont even realize the extent of their abuse until they reach this step. When they do, it can be overwhelming and will likely restart the grieving process all over again. As Nancy examined each major traumatic incident, other types of abuse surfaced. She came to see that she was also mentally, verbally, emotionally, financially, spiritually, and sexually abused in addition to her physical abuse. Processing this information was hard at first, but it put a nail in the coffin of her abusive relationship for good. There was no turning back now for Nancy.

6. Stitch wounds. In order to stich the wounds of Nancys abuse, she needed to rewrite her internal dialog of what happened. In the past, she would minimize his contribution to an incident and take excessive responsibility for his behavior. When she stopped doing this and instead held him responsible for his actions, things changed. Nancy no longer believed that she was worthless or deserving of his abusive treatment. As time progressed, she began to take pride in her scars as evidence of her strength, determination, fortitude, and perseverance.

7. Set standards. The final step towards Nancys healing was to set new standards for how she expected to be treated. These became the boundaries of what is acceptable behavior. Anytime a person would violate one of her limitations, she would confront them. If they demonstrated respect by their actions and not words, Nancy would remain in the relationship. If they did not, she ended things. These new standards helped to reduce her fear that she would reenter into another abusive relationship.