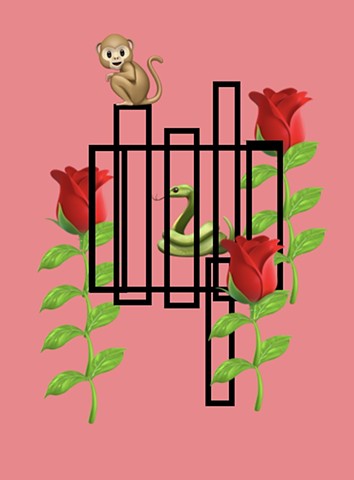 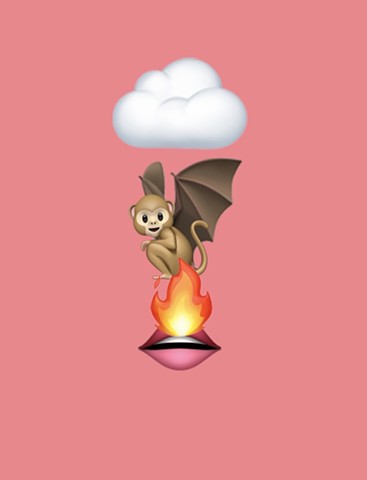 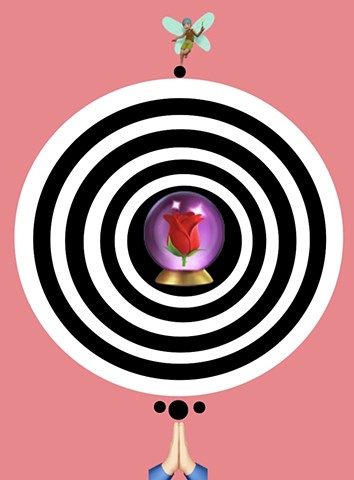 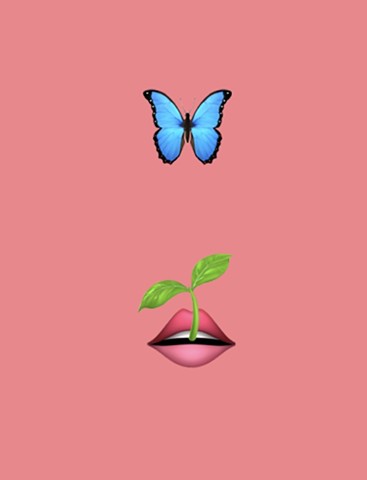 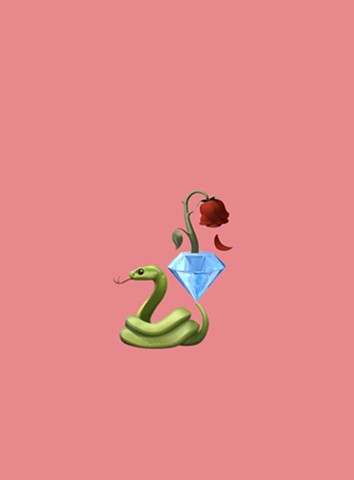 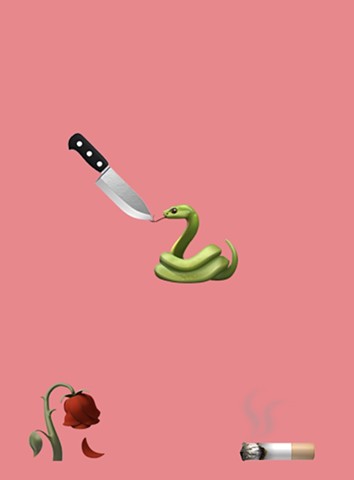 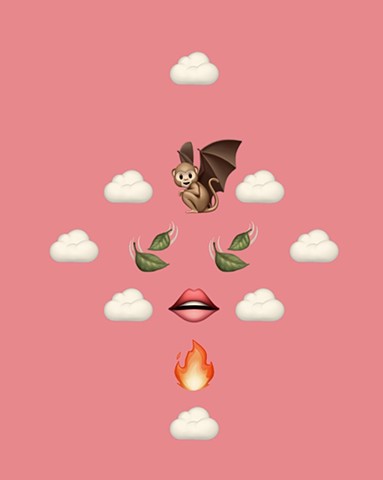 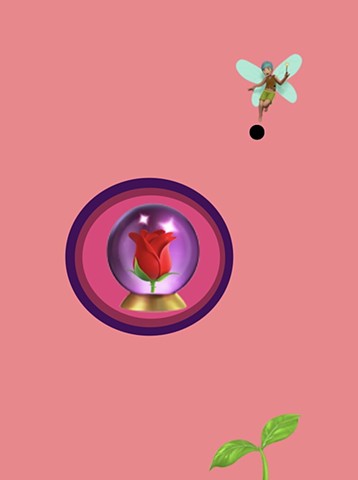 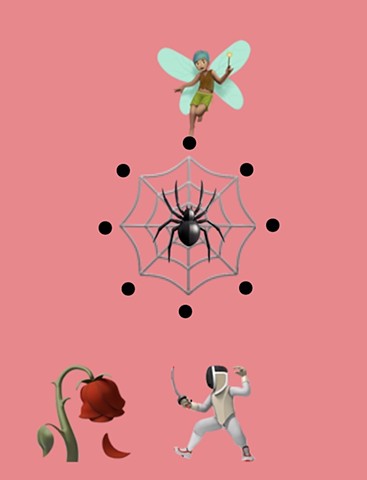 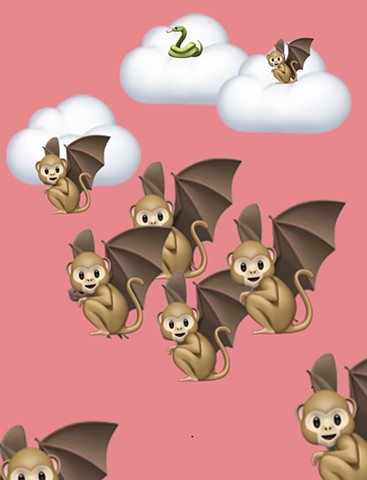 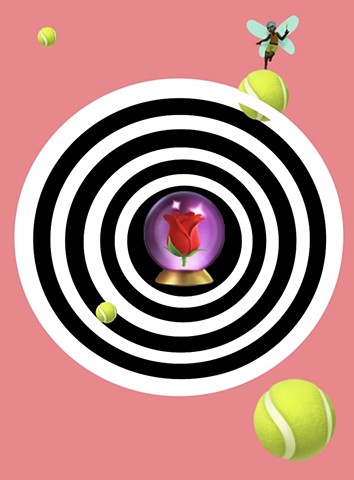 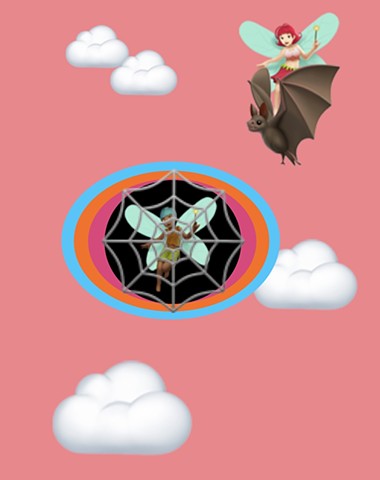 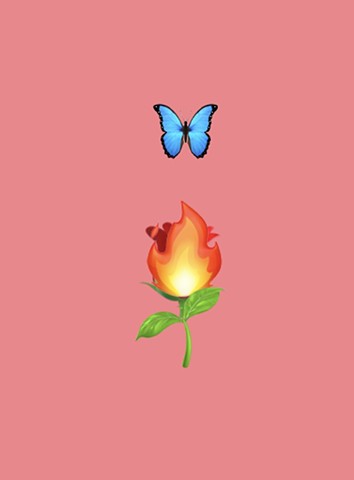 When texting, emoji's are a significant tool for emotional manipulation. These works were generated on my phone using photo Markup. Like playing a mobile game, creating these "paintings" were a mental distraction, therapeutic for me during commutes. Using art therapy while in transit. They are a pictorial representation, narrative, of narcissistic abuse - the stages, the labels, characters.

Emoji (from the Japanese e, “picture,” and moji, “character”) are a slightly more recent invention. Not to be confused with their predecessor, emoji are pictographs of faces, objects, and symbols.

Emoji were invented in 1999 by Shigetaka Kurita and were intended for a Japanese user base. The first emoji were very simple—only 12 pixels by 12 pixels—and were inspired by manga art and kanji characters. In order to attract Japanese customers, Apple hid an emoji keyboard in the first iPhone back in 2007, but North American users quickly became aware of the keyboard. Now, emoji are available in almost all messaging apps, and while different apps have distinct emoji styles, emoji can translate across platforms, thanks to Unicode.

A comprehensive understanding of domestic violence and narcissistic abuse. Knowledge is power.