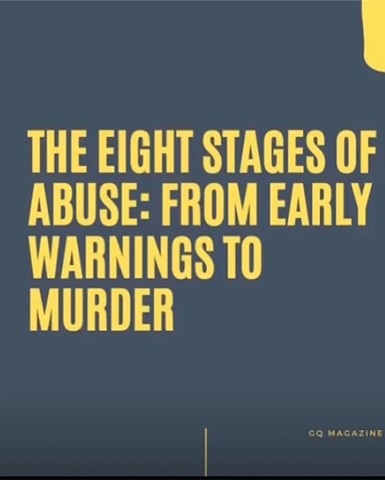 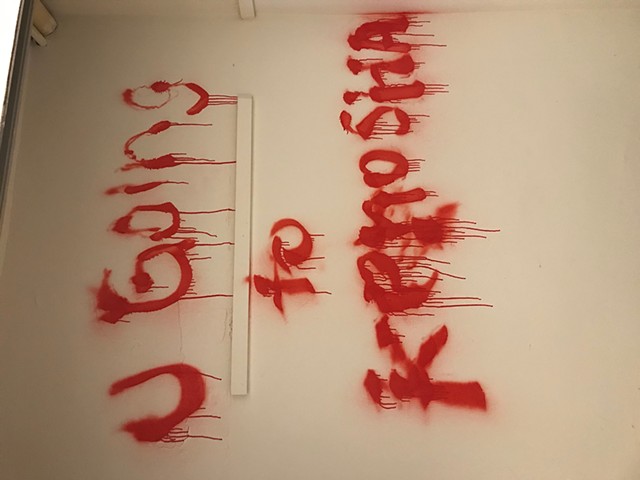 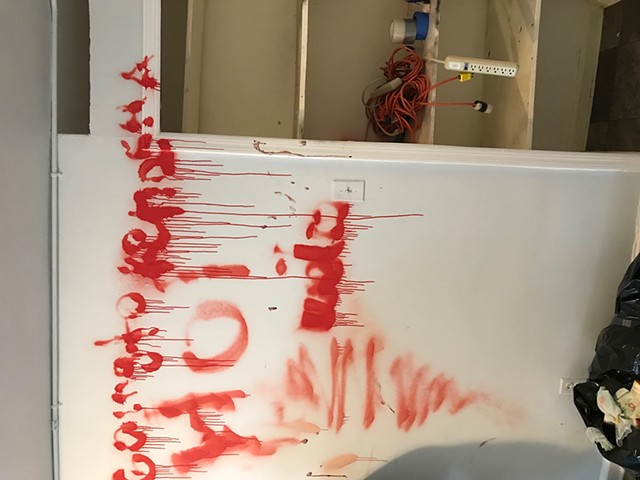 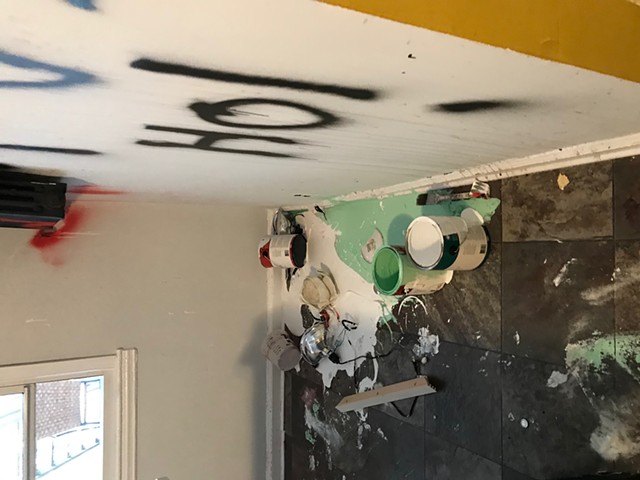 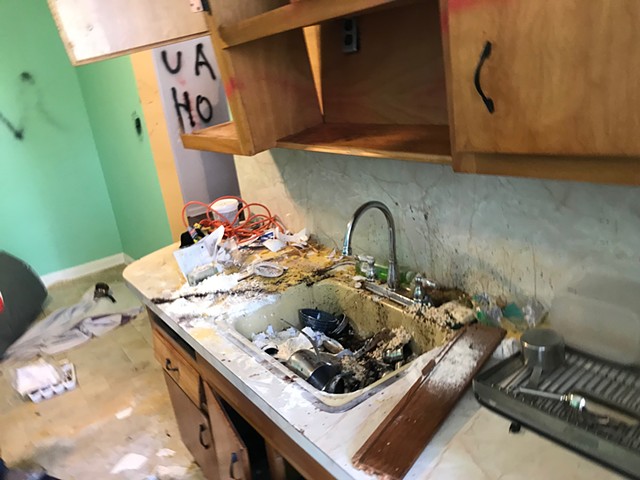 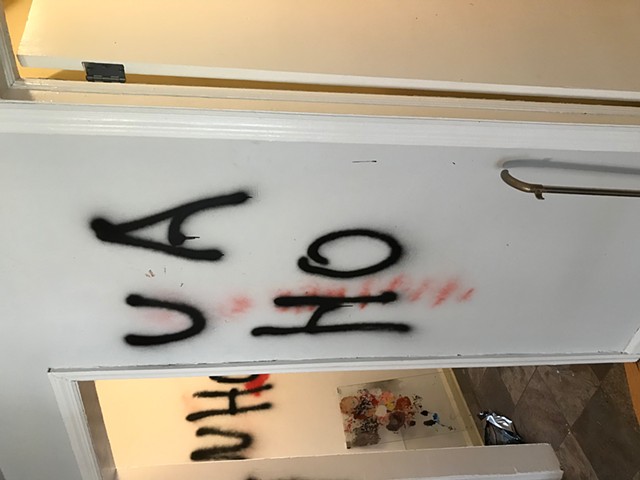 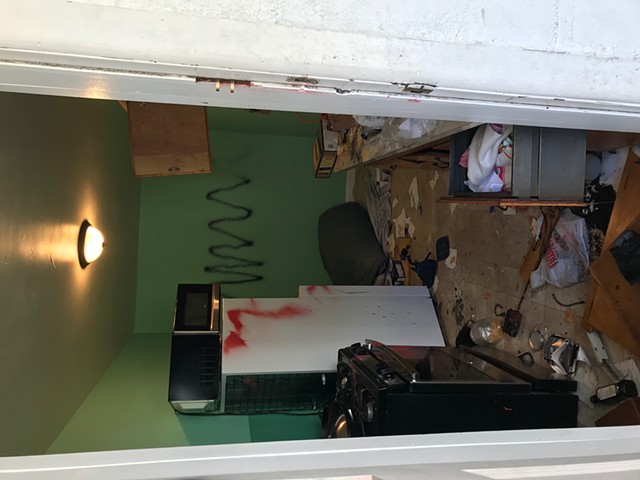 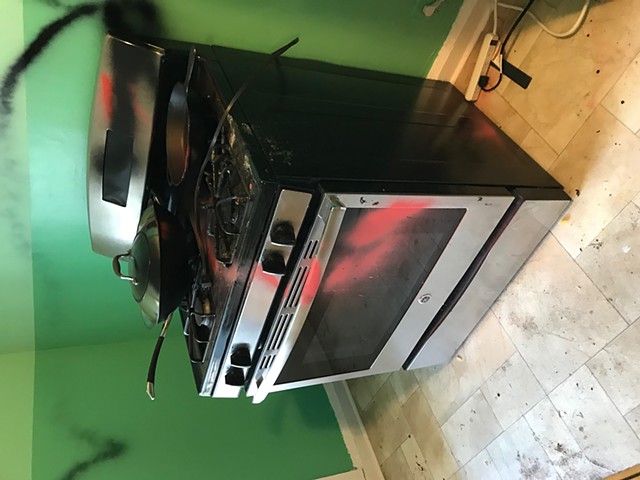 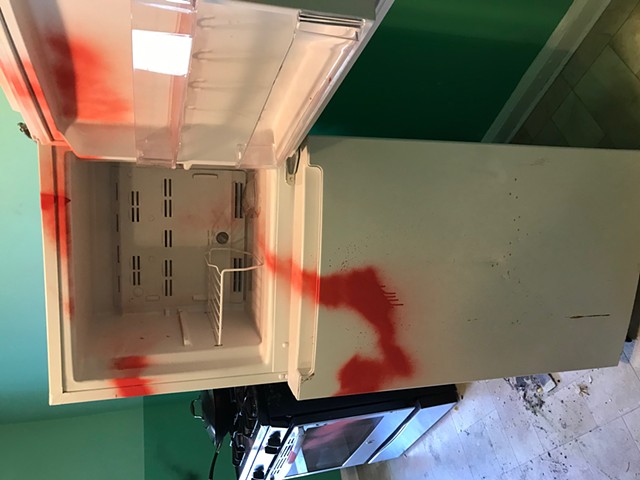 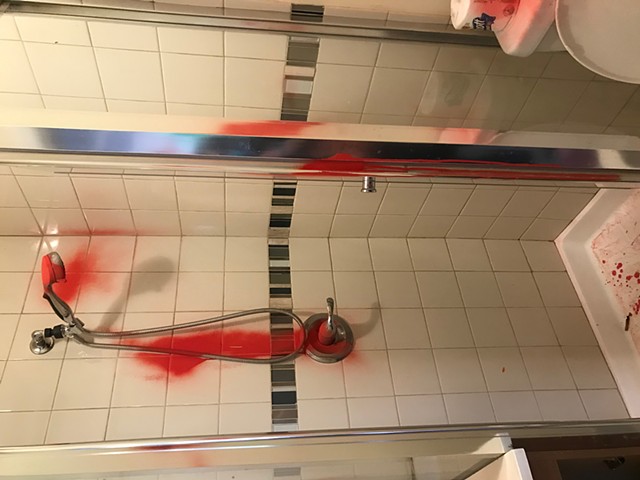 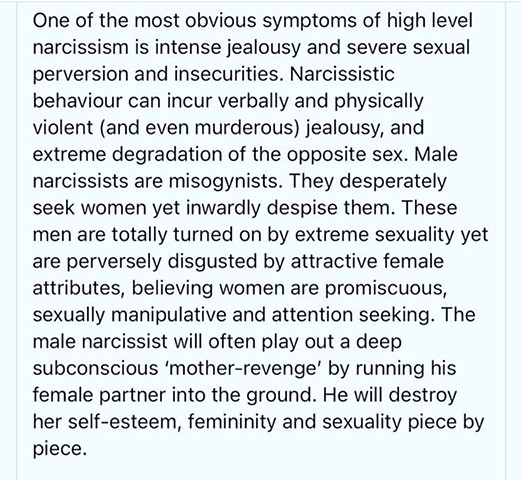 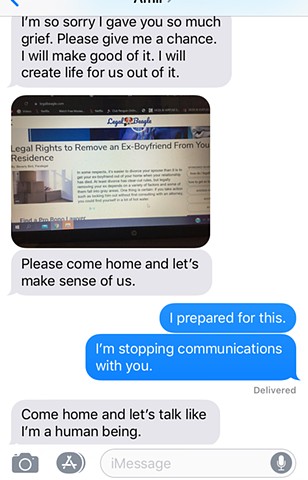 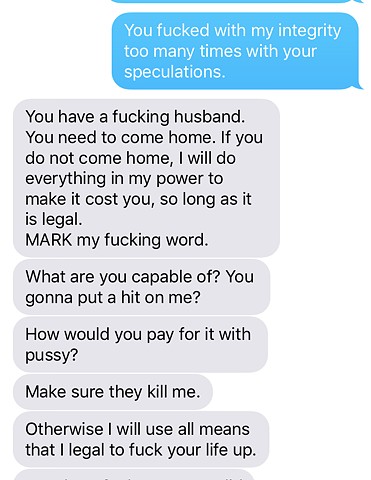 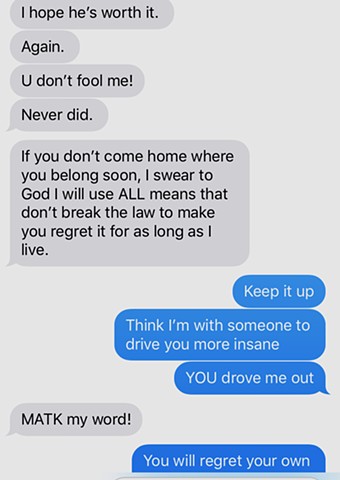 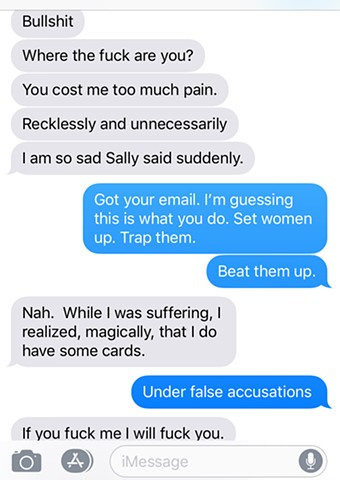 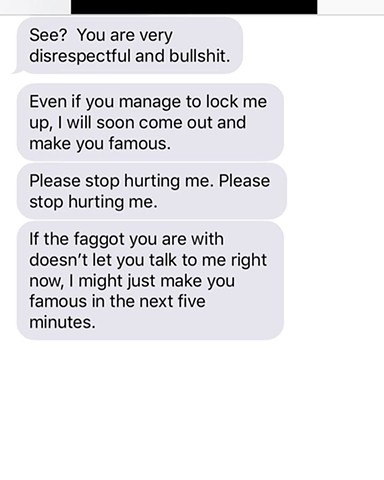 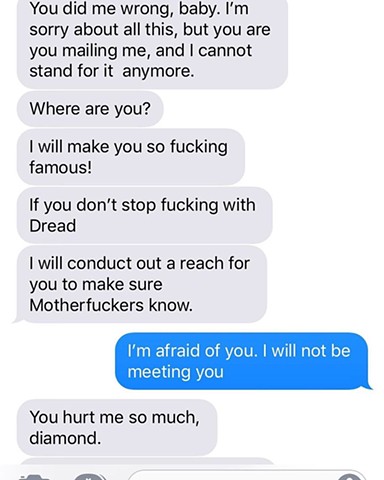 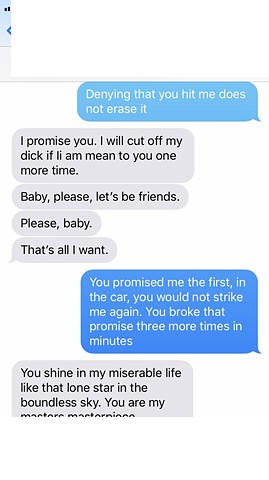 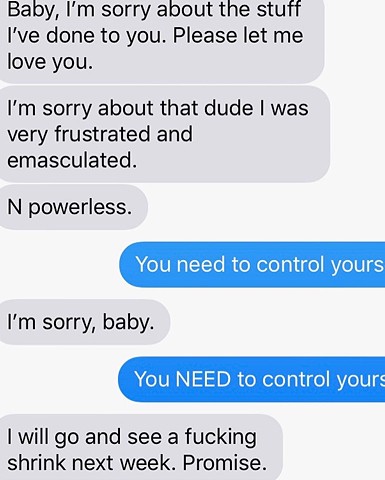 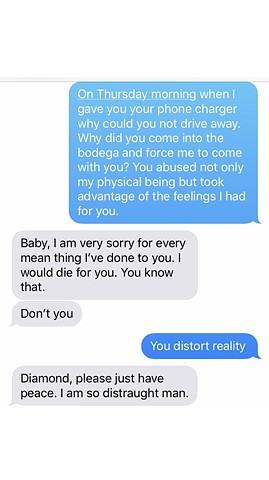 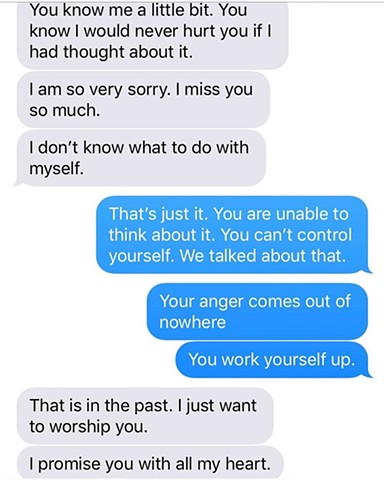 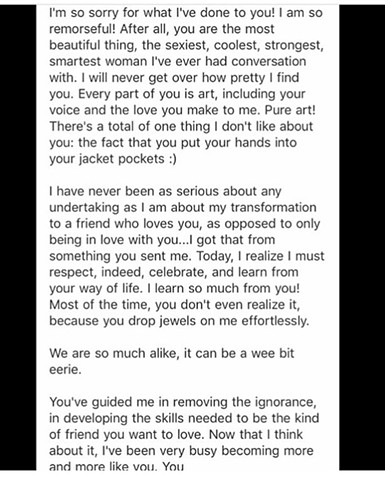 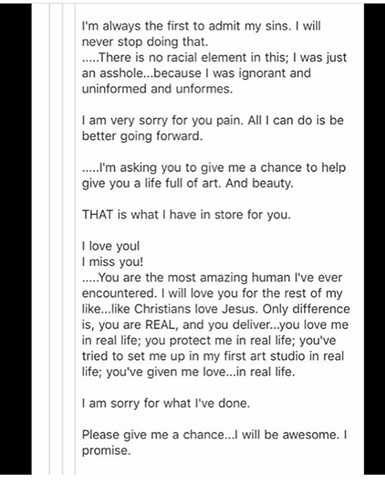 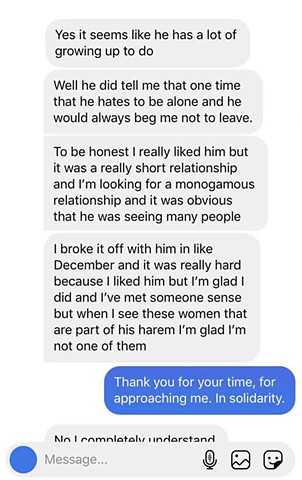 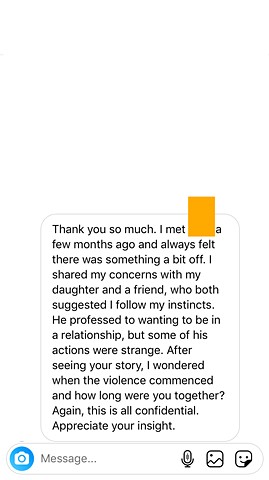 A Mirror of Dread (Narcissus’s Reflection, The Narcissist's Mirror)

The narcissists aim is to destroy you. Devalue you, extract your resources, spirit, confidence, desires, inspirations from your life. They literally highjack your life, for sport. I was struggling to stay in New York. I found a place after looking for months. He made certain to render it unlivable after I escaped. A Mirror of Dread

This is who and what a covert narcissist/narcissistic sociopath is, and how they react when you run from their violence. These are just a few examples, of many, texts and emails. I endured physical, sexual, and emotional abuse for a year. I finally got the perpetrator out of my home and life on October 7, 2020 with the help of the Domestic Violence Hotline, a therapist, a lawyer and a locksmith. He is wanted by the authorities for assault and the destruction of my home.

Countless punches to my head, 2 severe head butts, a punch in the stomach, an apartment completely destroyed during a narcissistic rage, leaving me homeless during a pandemic. I was stalked, tracked, terrorized, intimidated, pushed and shoved, forced to stay awake many nights. Isolated from friends and family.

This is why the court granted me a 5 year Order of Protection. He was served the summons on October 27th, 2020.

He is mean, malicious and vindictive. He may come across as kind and charming, but behind closed doors he is a monster. He is a textbook narcissist, a sociopath, a pathological liar- no matter what he wears, sings, recites, flies, paints, rides or drives. He’s dangerous.

Information here explains it all. Educate yourself. The majority of abusers, especially those who have the traits of a covert narcissist, never change. They are predators, sociopaths, psychopaths. They will make promises of getting help but it will never happen. The control, the violence, will only escalate. It is a deadly cycle.

It is critical to know the red flags and see how similar the victims of intimate partner violence and narcissistic abuse experiences are.

The cycle of abuse.

“Of all the life experiences  and all the wisdom- have never imagined any of this could be of reality - fictional yes...however sadly it’s not....” If you or someone you care about is experiencing narcissistic abuse, there is help. The National Domestic Violence Hotline recognizes narcissistic abuse and trauma and is available 24/7 in more than 200 languages. Call 1-800-799-7233 to talk with an advocate.

Instagram Knowledge Is Power Bug Art NYC The Freedom Grill He’s dangerous and wanted by police. This is not revenge it is accountability and determination to shine light on intimate partner violence, narcissistic abuse, violence against women and end the “normalizing”. Treat domestic violence as the crime that it is. I will not be silenced.

Abbreviated timeline: Met in August of 2019. Began relationship in September 2019, he immediately wanted a commitment (red flag) “Are you ready for Prime Time”. Love bombing was textbook (red flag). As was the trauma bonding and future faking (red flag). Control and isolation began November - December 2019 Violence started December- January 2020 Filed assault charges in January. Had OOP in both Criminal and Family Court. He convinced me to rescind. Classic cycle of abuse begins. Made three attempts to go NO CONTACT after being physically abused, head-butts, punched in the head, stomach, bullying, intimidation. He is highly manipulative and a pathological liar. I was stalked and harassed, pressured to return. January 19 2020, April 15th, May 10th. Final was October 7, 2020 after weeks of consistent, routine physical abuse, bullying and intimidation. He was served summons on October 27th, 2020. Court hearings have been ongoing as he has been served a summons for violating the Order. He continues to keep his whereabouts unknown, trials are delayed due to technicalities and lies he continues to submit to hold off the inevitable: accountability. I was granted a 5yr OOP

Throughout the crime he made promises to change, get help. He forced me to detach from friends and family. If I wanted to visit my sister he dropped me off and set a time to pick me up. Supposedly he would visit his “daughter” during my meetup. He then tracked me with my phone as he said I was leaving my sisters once he had gone. He continued to “connect dots” of delusions and paranoia that lead to more false accusations, control, intimidation and physical abuse. Towards the end I knew I was dealing with someone who is mentally unstable. That I could not help, nor does he want it. It was not love. It was a crime. I had been preyed upon and trapped. He’s a serial predator, a con artist, a narcissistic sociopath seeking control and your resources.